One of the challenges with renewable energy is always how to store the power. Unlike fossil fuels, sunlight cannot be stored in a barrel. One of the best battery technologies we have is called “Lithium-ion”. This is the same battery technology that is in your smartphones and electric vehicles. The hope is that lithium-ion batteries will be economical enough for mass adoption in the field of utility scale energy storage, but the costs have not dropped as quickly as some people have hoped. Despite this, companies have pushed ahead with the use the development of this technology in utility energy storage.

In 2015, TransAlta in Alberta (Canada) launched a $500,000 pilot project to test the use of Tesla’s battery packs in large scale energy storage. 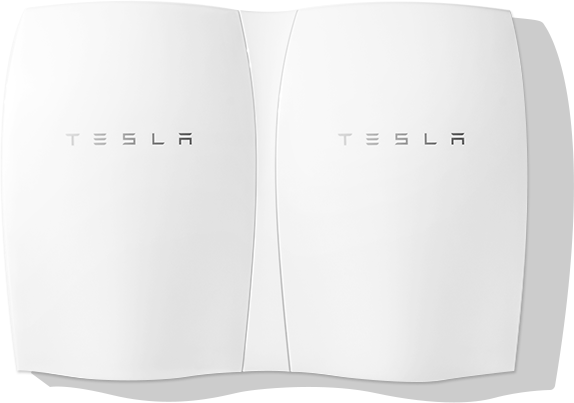 TransAlta is looking to test this technology on something in the size range of a 20 storey condo building. Energy storage becomes more economical if there are tiered utility rates where electricity is more expensive during peak hours – such as when people get home from work. Not all states and provinces have tiered utility rates so that will likely affect adoption. 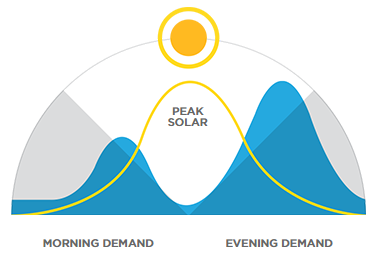 With enough battery storage, we would be able to capture all of the energy we need during the day and release it to the grid during the peak demand zones.