Earth-based renewables have the potential to provide our energy needs, but their intermittency poses technical barriers to mass implementation. If we were to replace the existing hydrocarbon energy sources with earth-based renewables, there will need to be a breakthrough in battery technology of several orders of magnitude. Spaced based solar power (SBSP or SSP) is one potential solution we may want to develop and trial.

Some advantages of space based solar power include:

A 1 GW solar power satellite would deliver 8.76 TWh of energy per year to the grid. As of 2013 the yearly electricity requirement in the UK was 360 TWh. In order to deliver that using power from SBSP alone would require just over 41 rectenna sites to be built. These could be located on land or floated at sea. 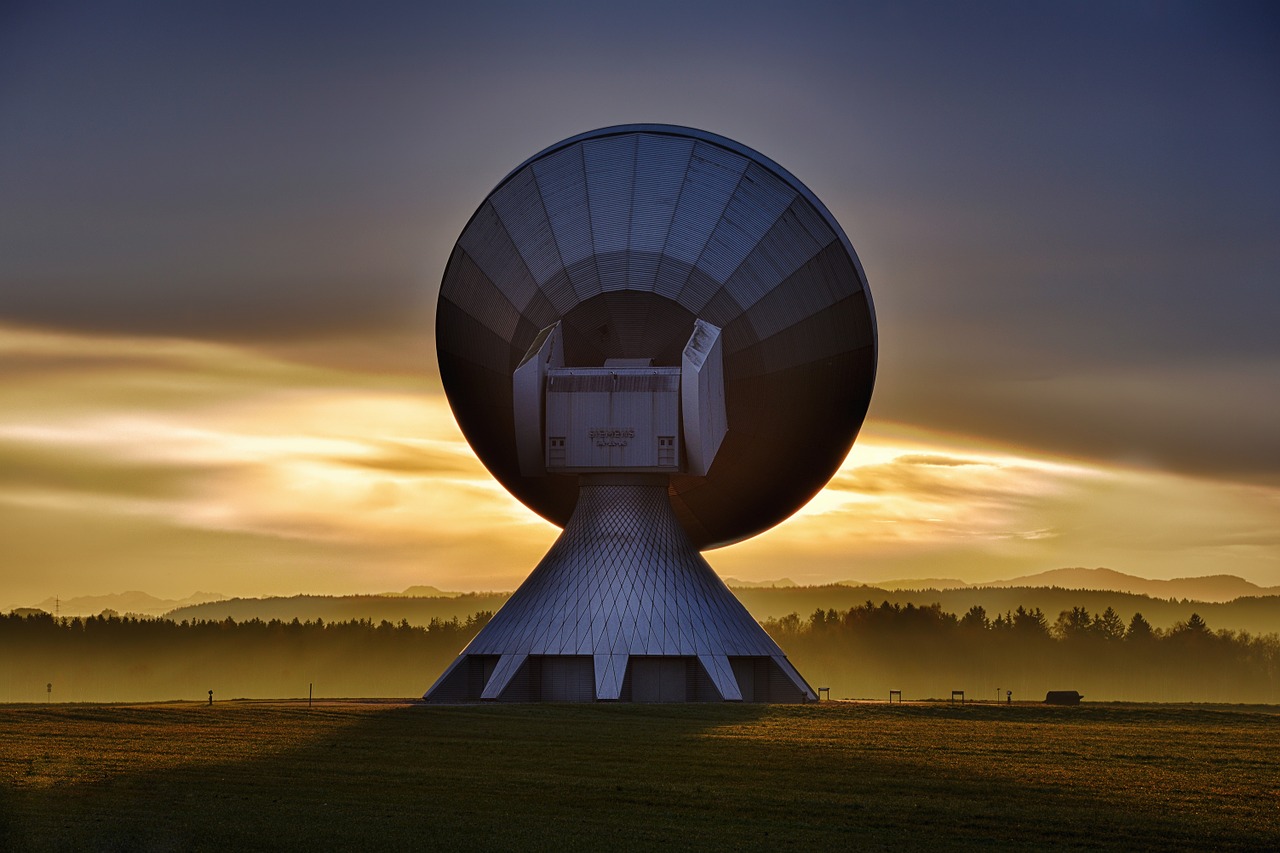 In order for space based solar power to become a reality, there are some significant obstacles we need to overcome. 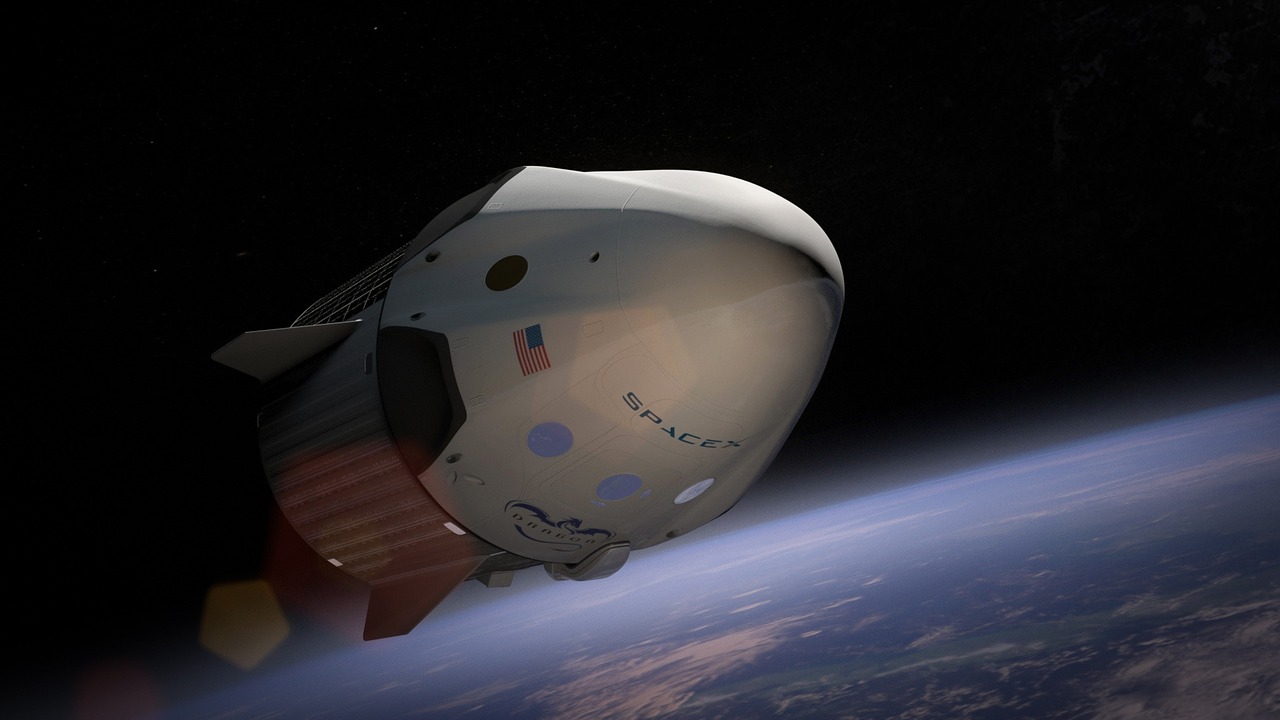 Despite the difficulties, we can see the seeds for a new industry that can have significant impact in the years to come. The implementation of SBSP at a global level will not only enable the access to an inexhaustible source of energy, it will also catalyze the necessary demand to develop a space industry similar to the aeronautic industry. This will bring more economic growth and will bring nations closer.

Special thanks to Lucas Lorenzut for writing this article. He studied chemical engineering in the University of Buenos Aires, and after 9 years working in the oil and industry in Argentina in engineering companies he moved to the UK where he worked for the last 4 years.