There is very little controversy surrounding the fact that humans have increased global CO2 emissions over the past 150 years. The main controversy stems from people claiming the following link: CO2 emissions by human leads to increased atmospheric CO2 concentrations which leads to climate change.

We are not looking to convince you of this causal link, but want to present some information so that you can make your own judgement. In addition, we will also present different types of government policies that can help reduce carbon emissions.

In the renowned book “Physics for Future Presidents”, the author (Richard A. Mueller) makes a statistical calculation on the likelihood that the link between human generated CO2 and climate change is causal. He states that: 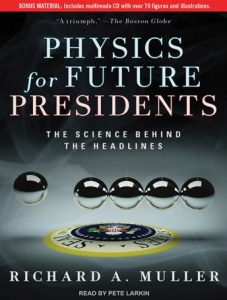 Note that there is indeed a chance that all of the observed warming is a result of natural causes – albeit a small chance. When it comes to our planet’s future, governments around the world have chosen to take a conservative approach and assume that humans are indeed responsible for the rise in global temperatures. We agree with this approach as we cannot afford to do nothing and find out we are wrong 20 years from now. 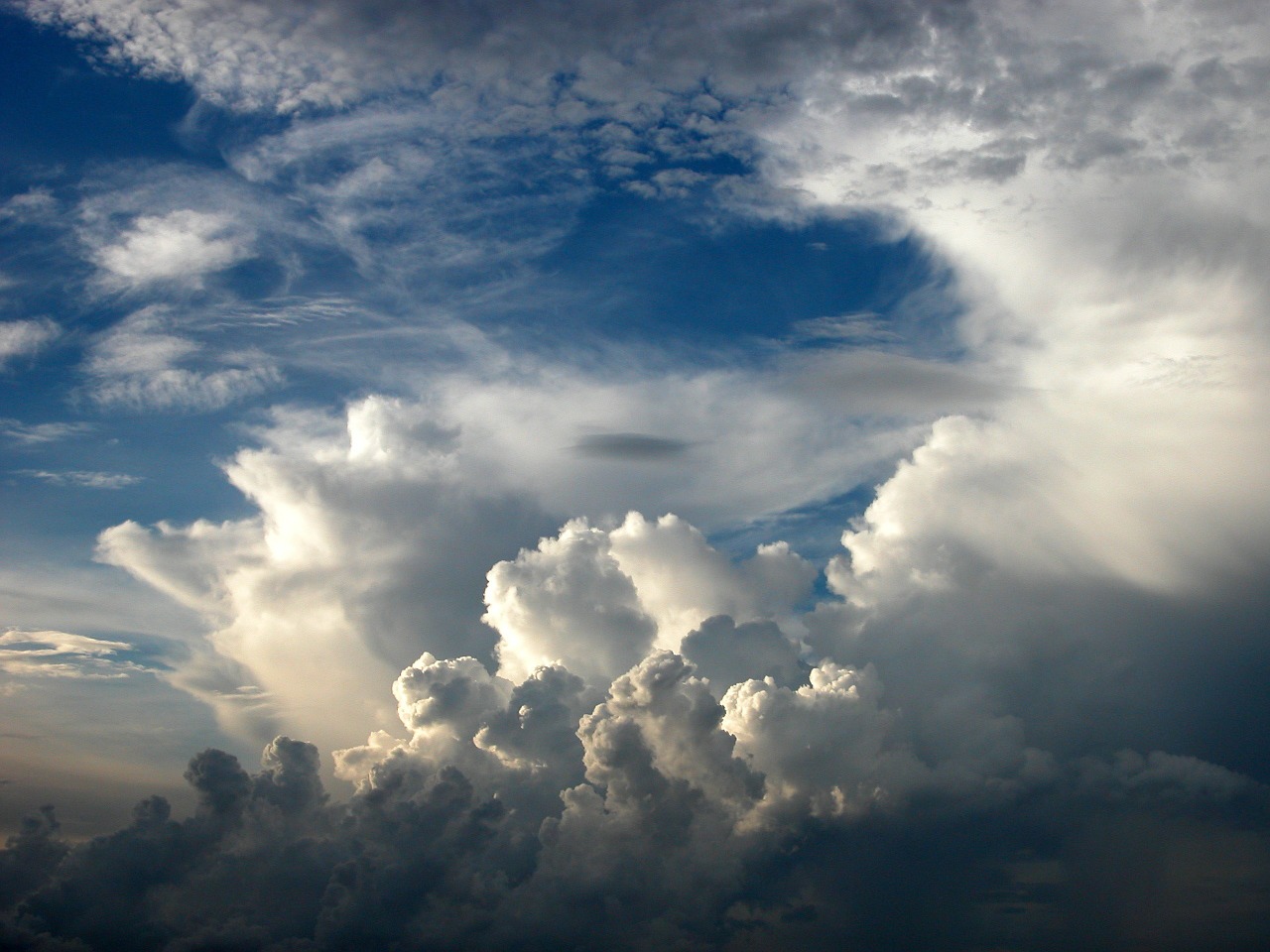 In general, governments want to limit the global temperature increase to less than 2 degrees Celsius above pre-industrial levels. This temperature goal translates into the fact that we need to keep atmospheric CO2 concentrations below 550 ppm. The CO2 concentration of pre-industrialized society was roughly 280 ppm, and we have already surpassed the 400 ppm mark as of 2016.

Is it realistic to think that we will meet our carbon emission reduction goals? Using 2005 CO2 emission levels as a baseline, there should be a 17% cut by 2020, and an 85% cut by 2050 if we want to meet the goals. It looks like the 2020 goal will be achievable mainly due to switching from coal to natural gas power plants.

In addition to regulations, we will also need an “all of the above” approach to decarbonize our energy infrastructure.

Is the relationship between human produced CO2 and climate change the biggest hoax ever perpetrated, or is our inability to recognize the link the biggest market failure the world has ever seen? We leave it for you to decide.