Solar4All is pushing for more solar energy in Alberta – a great Canadian province when it comes to solar energy potential. We recently had a chance to catch up with the Solar4All team for a Q & A session.

Q1. Why is it important for us to transition to solar energy?

Solar4All: There are several reasons we need to make a speedy transition to solar energy (and other forms of renewable energy). One, we need to reduce greenhouse gas emissions to blunt the impact of global warming. Coal-fired electricity generation is one of the largest sources of GHG emissions in Alberta — the second largest, in fact, with coal-fired plants contributing about 18% of Alberta’s total emissions. 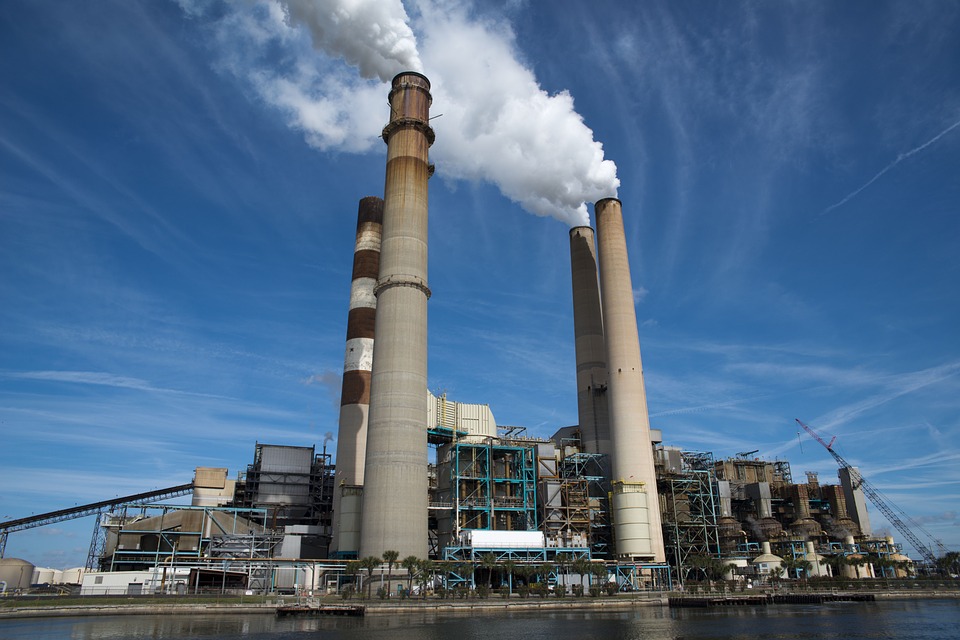 The Alberta government has wisely decided to phase out these coal-burning plants by 2030, and we’ll need to replace that generating capacity — preferably with energy from renewables. Solar is an excellent choice for Alberta. On average, Calgary gets 333 sunny days per year. Edmonton gets 325 sunny days. These figures put Alberta cities in a class with cities like Miami, Florida, Sydney, Australia, and Mexico City. With the right policies in place, solar will boom here, and ordinary Albertans will reap the benefits.

Q2. What do you feel is the biggest barrier to mass adoption of solar PV technology?

Solar4All: It’s interesting you use the phrase “mass adoption” of solar PV technology, because that’s exactly what we’re after. We want all Albertans to have access to solar energy — on their homes, farms, apartment buildings, condos, and businesses. We’d also like to give priority to First Nations and Métis settlements — they need energy, and solar is a great way to provide it. 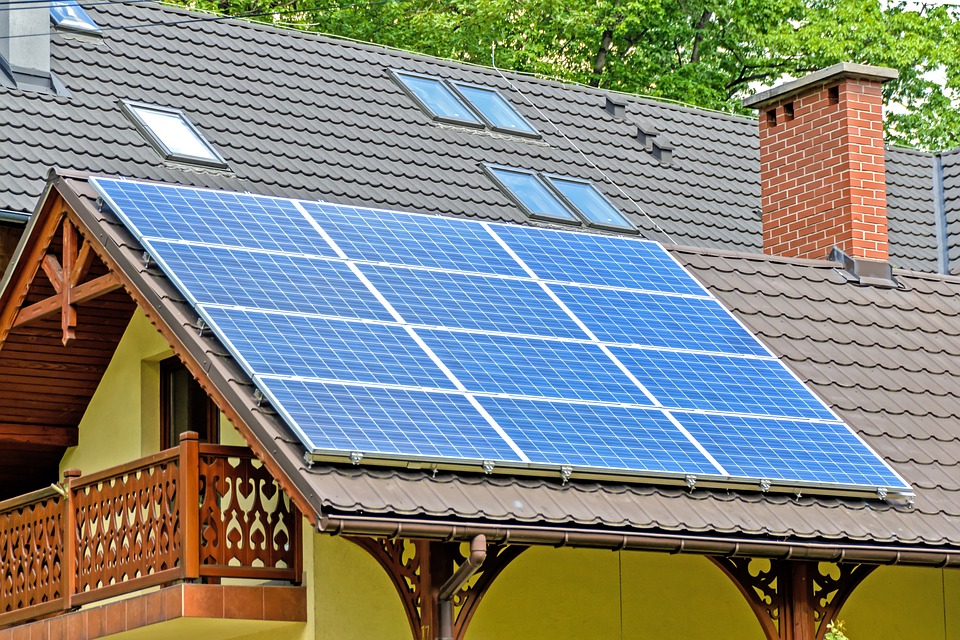 As for barriers, I’d say the biggest ones have to do with system cost and return on investment. There’s no denying that solar PV systems are significant upgrades for homes and businesses, and that the required investment might be beyond the reach of some. A related problem is that grid-connected systems are slow to recover their costs, given current economic conditions. These barriers are not intrinsic to solar energy, however. They’re the result of government policies. Other jurisdictions have put the right policies in place, and they’re seeing rapid growth in the solar sector as a result. We can have those policies and growth, too.

Q3. If you were able to implement any solar panel incentive program you want in Alberta, what would that program look like?

Solar4All: The Alberta government is considering community energy, and solar energy, even as we speak. So this is a good time to weigh in on these issues. If I could put a “dream team” of solar policies in place, it would look like this. We’d have a feed-in tariff, so solar producers would have confidence that they would receive a favourable price for the energy they sell to the grid. That would speed up the return on investment, and it would incentivize a lot of solar installations.

We’d also have power purchase agreements, or PPAs, for larger solar systems, which would also boost investor confidence in solar PV systems. We’d have virtual net metering, which would make it possible for people to invest in solar co-operatives and see a solar credit on their energy bills. Virtual net metering would also make solar adaptable to multi-tenant buildings of all types, including apartments, condos, and commercial properties. Once again, tenants would see credits on their bills, which would make solar-equipped buildings more attractive to renters, which would encourage more property owners to install solar systems. 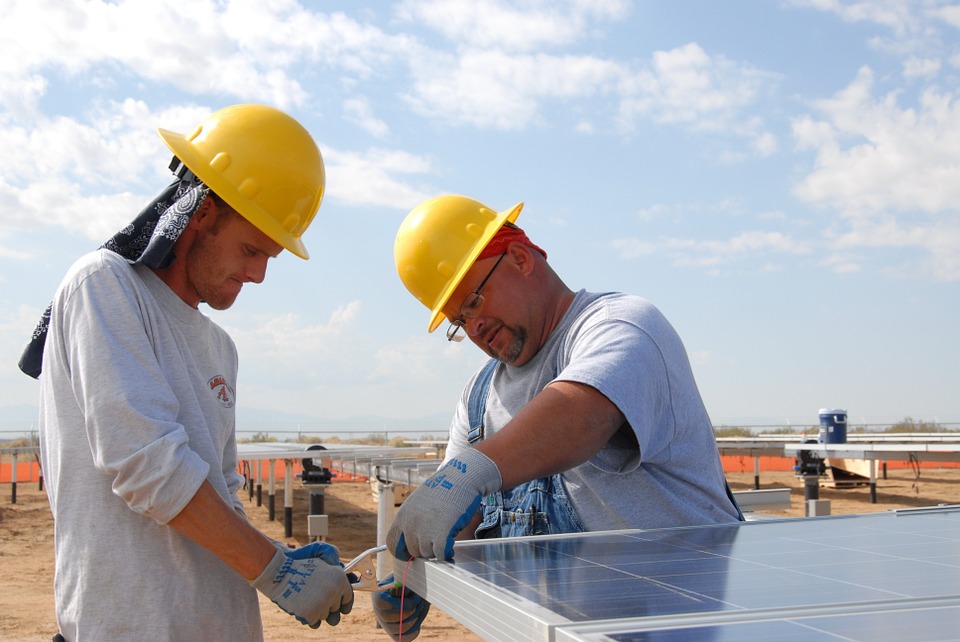 I’d also like to see government take steps to lower the investment barrier. One promising method is property-assessed community energy, or PACE programs. These programs let property owners “borrow” from government using their property as collateral. They then repay the loans through a surcharge on their property tax assessments. Government could also guarantee loans for community institutions, such as co-operatives. There is currently no adequate financing model in place for co-operatives.

Q4. How can Albertans help with speeding up the transition to renewable energy?

Solar4All: Albertans can help speed up this transition by speaking out. Let the government know you support solar energy — especially when it’s owned by individuals and communities. There are several ways to make your voice heard. You can call or write your MLA. You can submit your opinion to the Energy Efficiency Advisory Panel at http://www.alberta.ca/energy-efficiency.aspx. Read the discussion document first, then let the Panel know what you think about it. The engagement period runs into September 2016. 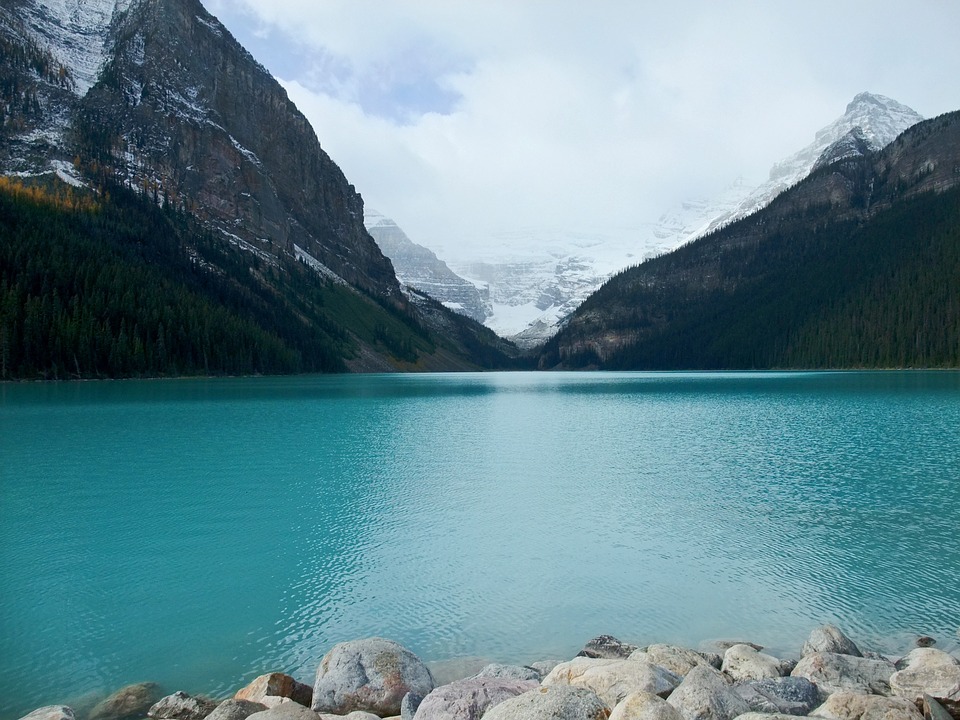 You can also weigh in via our Solar4All campaign at solar4all.ca. Sign the petition at http://solar4all.ca/sign-solar4all-petition/. Better yet, come to one of our events and sign a postcard for your MLA. We’ll deliver it for you — and have a chat about solar energy policy while we’re at it.

Q5. Is there anything else you would like our readers to know?

Solar4All: Solar PV is a great technology, and it’s just right for our sunny province. It can deliver clean, low-cost energy and lots of jobs. We should jump on it. We’d be crazy not to. 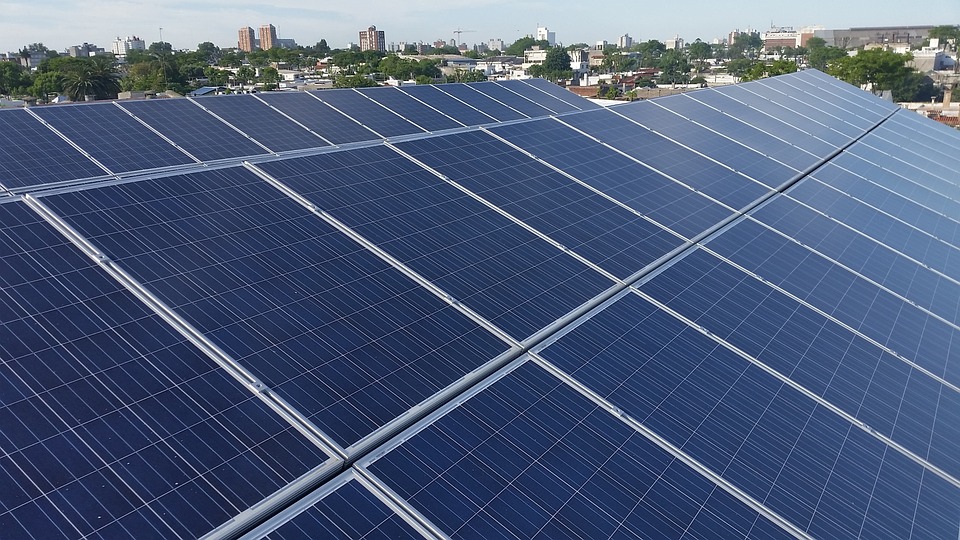