Why Solar Cells Will Power Our Future

This is where solar cells come into play. So why are solar cells the leading candidate to provide power for our future? Here are a few reasons:

1. The sun gives us 120,000 TW of power. With that kind of power output, we only need to cover 1% of the land to generate all of our energy needs (assuming 15% efficient solar cells which we have already manufactured with ease). Is it feasible to cover 1% of our land with something? We would say yes since in the USA, we have already covered 1% of the land with roads. 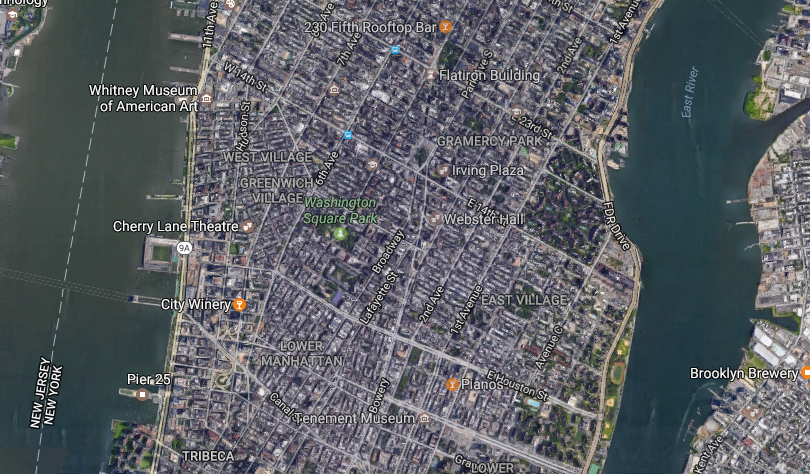 We have already covered 1% of our land with roads / Image Credit: maps.google.com

2. Solar cells are safe. There’s not much that can go wrong with solar cells. There’s no moving parts, no radiation, and minimal maintenance (even with snow). Contrast this with nuclear power plants which have the potential to undergo a fatal meltdown. The image below shows nuclear fuel which has melted and combined with concrete, piping, and other plant infrastructure. Even today, 30 seconds worth of exposure to the “elephant foot” in Chernobyl will cause dizziness and vomiting. 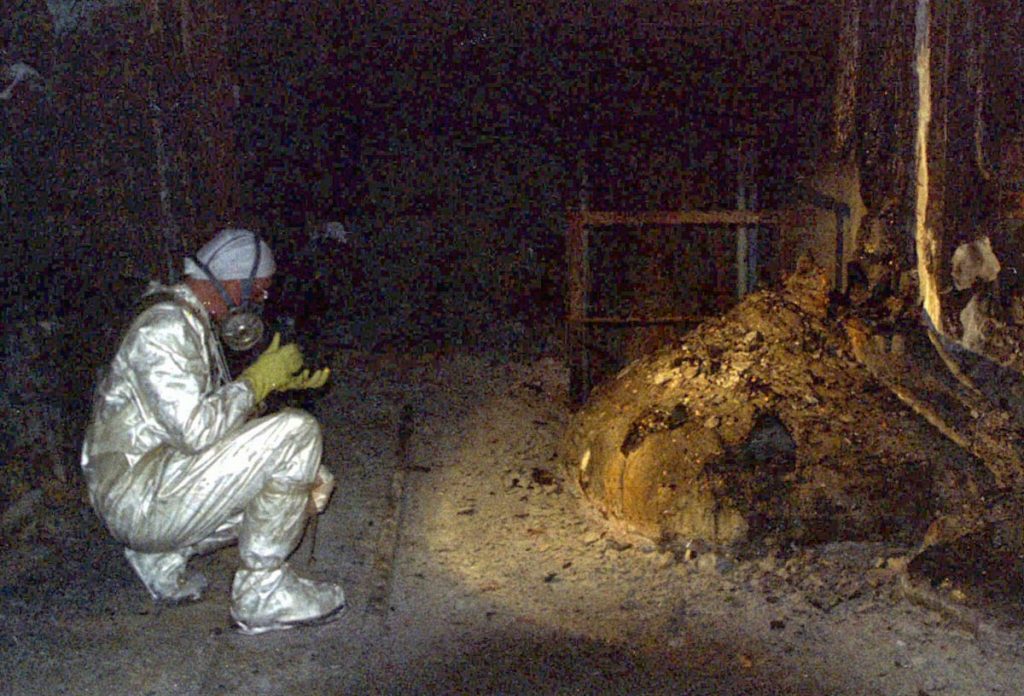 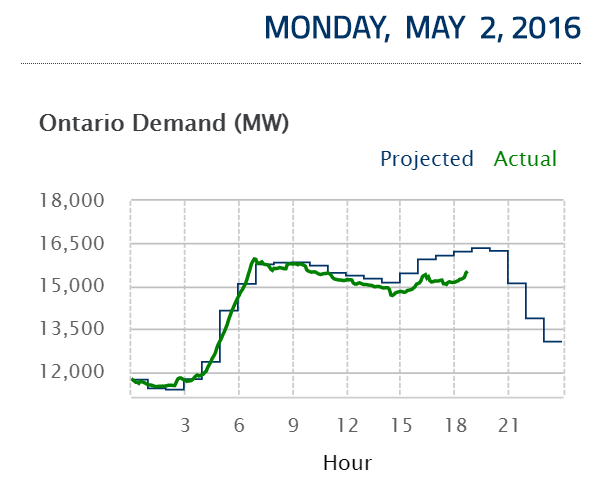 To help bring our solar powered future closer to reality, the US government has been working on a project called SunShot since 2011. The goal of the initiative is to make solar energy affordable for all through research and development of solar panel technology – and SunShot has made tremendous progress working alongside the solar industry.

Project SunShot, and many commercial solar energy companies, are continuing to innovate and drive costs down. The industry hopes that the levelized cost of electricity (LCOE) for solar panels will drop to 5 cents per kWh for residential customers by 2030. The graph below shows SunShot’s goals for each of the major markets for solar panels. 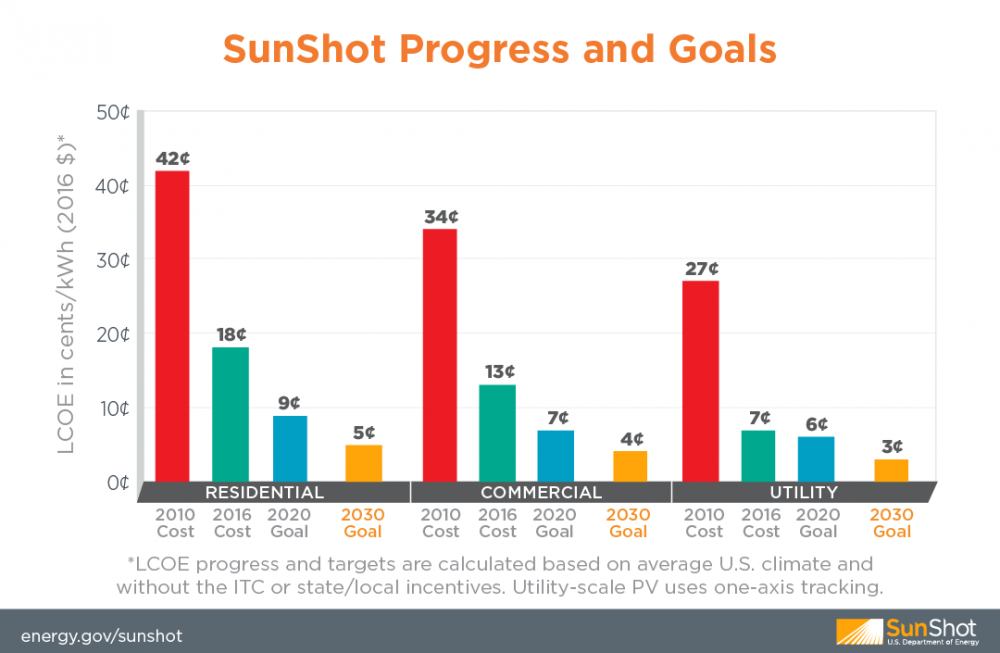 With current solar technology roadmaps, most industry observers feel that reaching the 2030 SunShot goal will not be an issue. While there are still hurdles (such as energy storage) to overcome, we are confident that the solar industry will continue to improve and grow at the tremendous pace it has been moving at over the last five years.