The Canadian province of Alberta is mostly known for its significant oil reserves, but the provincial government has committed to creating 5,000 MW of new clean energy capacity over the next 15 years.

The sources of clean energy will be a combination of wind, solar, and hydro. Alberta currently has a target to generate 30% of its electricity using these clean energy sources by 2030. Currently, the province has about 16,000 MW of generation capacity, and about 35% of that capacity comes from coal power plants (as of 2016). In addition to introducing more renewable energy, Alberta will also be phasing out coal plants and switching them to natural gas.

Shannon Phillips, the Minister of Environment and Parks, has stated that the 30% renewable energy target sends a clear message to investors that the province is open for business when it comes to renewable energy. 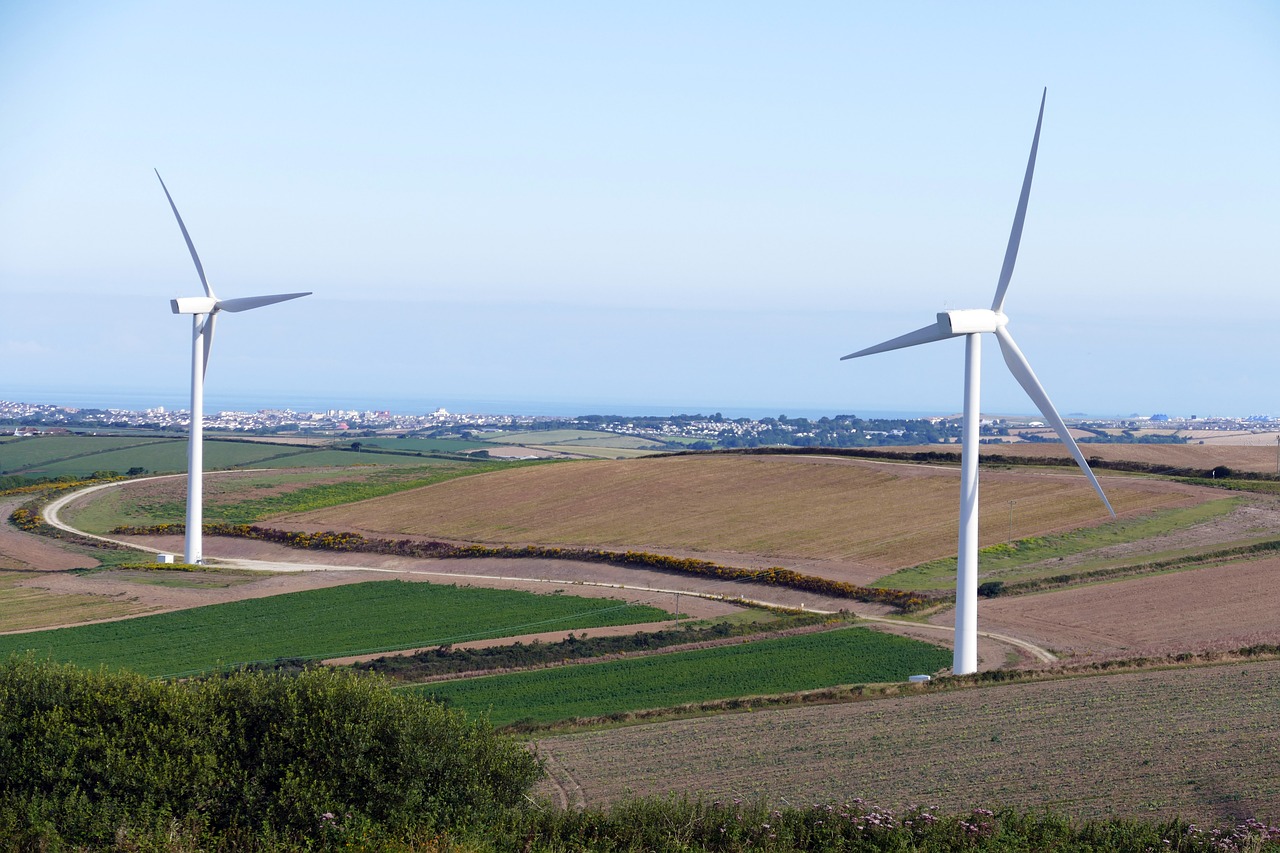 The minister is estimating that the clean energy initiative will bring over 10 billion in investments for the province, and over 7,000 new jobs. Alberta is especially well-suited for solar panels as it gets a lot of sunlight. In fact, the sunniest city in Canada is Calgary, AB with roughly 2,396 hours of sunshine per year.

The province aims to create the additional 5,000 MW of renewable energy capacity through incentives that are paid for by the carbon levy which will take effect in 2017.