Scientists estimate that the soil contains roughly three times the amount of carbon that is present in the Earth’s atmosphere. Climate change may get accelerated dramatically if the CO2 trapped in the soil gets released at increasingly faster rates.

CO2 in the ground typically gets released more quickly as the soil temperature increases. The source of this carbon is from soil respiration.

Studies in the past focused on the CO2 stored in the first ~15cm of soil depth, but a new study went as deep as 100cm and found some troubling facts.

First, warmed soil released 34% more CO2 than cold soil. This means that if our climate continues to get warmer, there will be a self-reinforcing cycle of more CO2 release – which will in turn cause the climate to get even warmer.

Second, almost 40% of the released CO2 came from the deeper layers of soil which were previously untested. The reason that they were previously untested was because it was thought that the deeper layers would not generate much carbon. However, it was found that these deep layers of soil are much more sensitive to increased temperatures than previous estimates suggested. 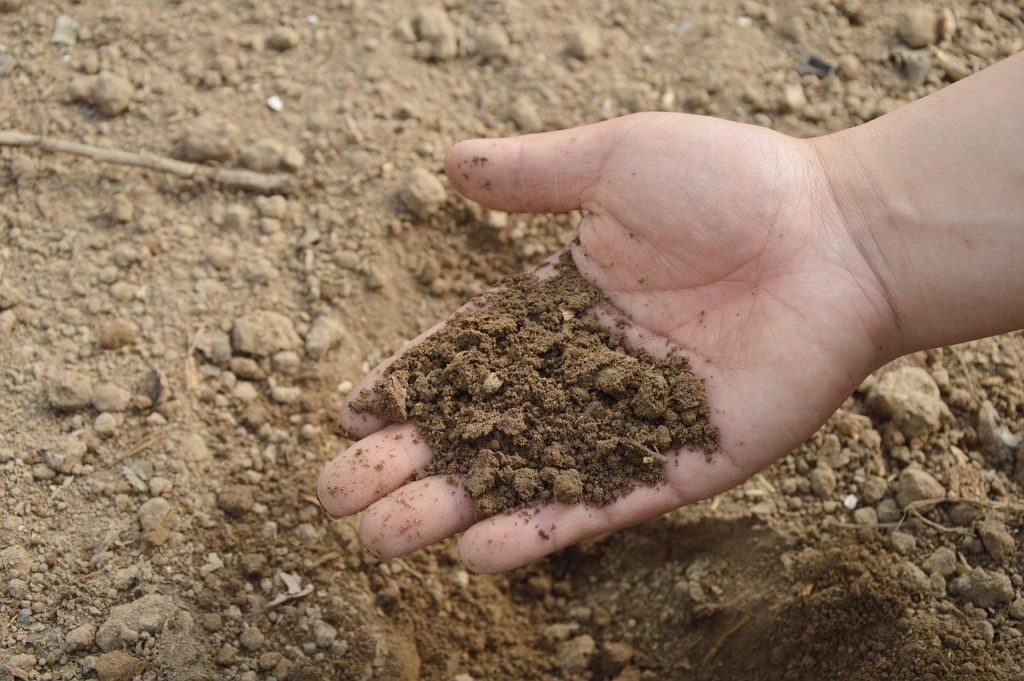 Over the next 100 years, experts predict that deeper soil layers will warm at roughly the same rate as surface soils – and this could spell disaster for our climate.