It is well known that solar panel farms can affect the microclimate around them. A new study in the UK has shown that shading caused by solar panels can decrease the temperature around the panels by as much as 5 degrees Celsius.

The decrease in temperature is a somewhat obvious effect of the shade from the solar panels. However, the shading has led to some ecological effects that were not previously considered.

According to the UK research, the solar panel shading leads to lower species diversity and lower plant biomass. More surprisingly, these effects then lead to a decrease in the soil’s ability to store carbon. A worst case scenario would be a solar farm where the carbon offset from the solar electricity generation is negated by the reduced ability of the soil to store carbon.

Clearly, this is an issue which needs to be addressed. One of the solutions that is getting investigated is better controlling the types of plants that grow below the panels. In particular, certain species of plants that enjoy shade might be utilized for solar panel farms. 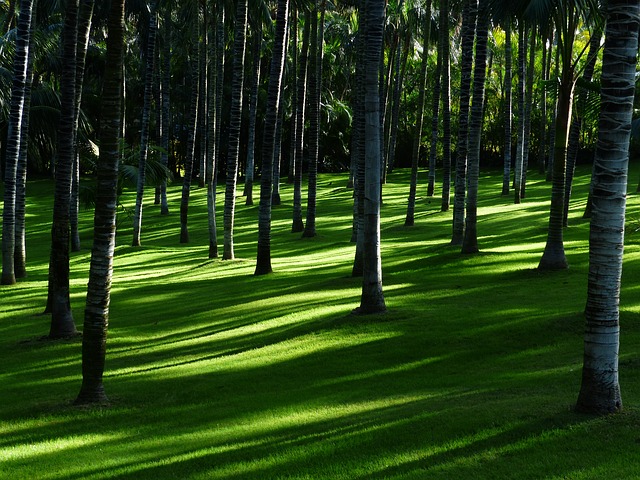